About Wizard Transmission and the owner, Adam J. Lightfield 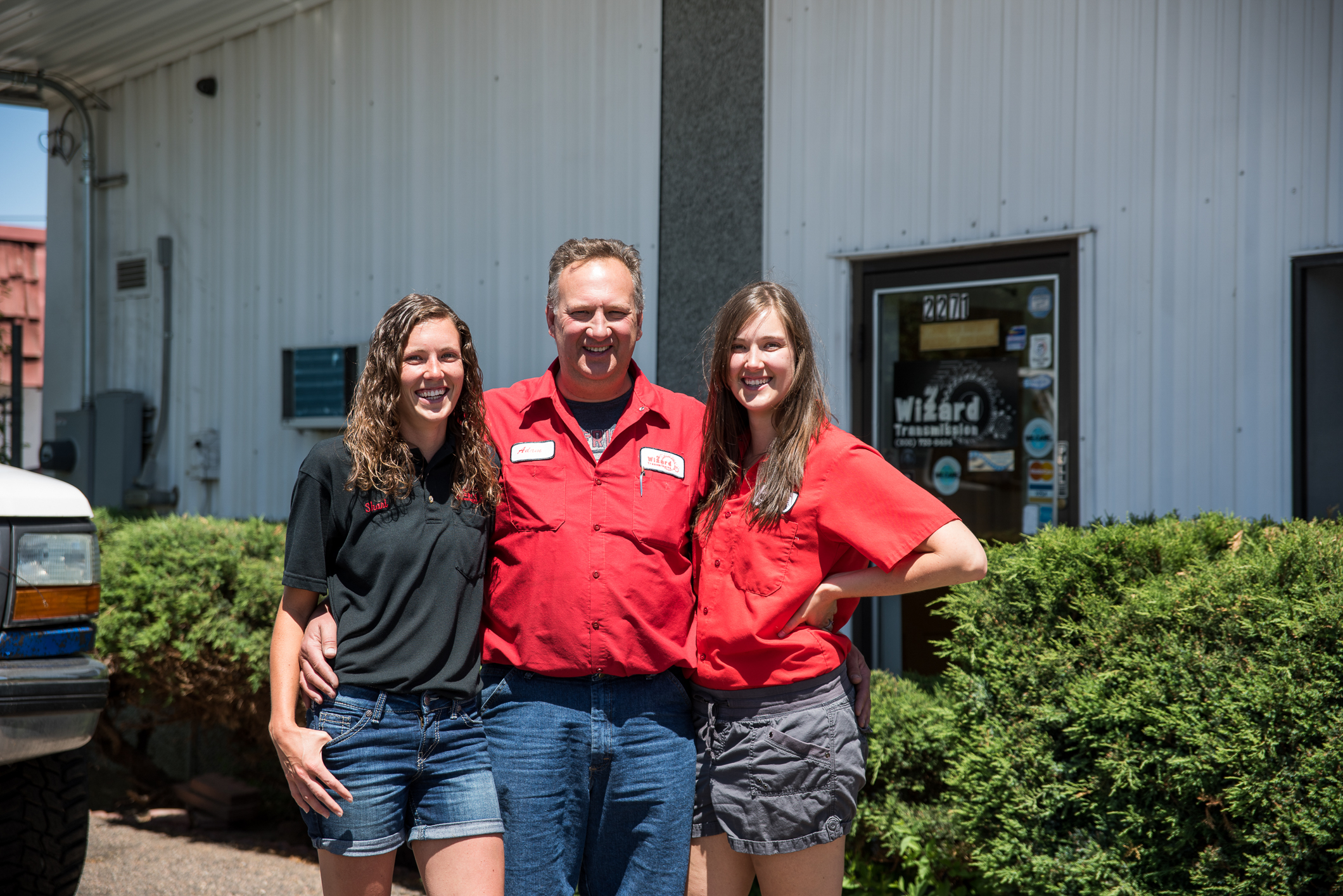 Adam built his first transmission when he was just 15 years old. His passion for transmissions lead him to Wyoming Tech. Institute where he completed his college education. He gained a vast amount of experience and knowledge by working for different companies and people.

Crushing as this blow was, it was only a mere set back as Joe and Adam started a new transmission business in Loveland, CO. This business lasted through two years of a bad economy in the mid 1980’s.

Adam then moved to California and worked for AAMCO for 6 years where he took advantage of completing all certificates necessary, and furthered his knowledge of transmission building.

1991 – Adam comes home to his native Colorado where he worked for A.C. Transmission. He spent his time managing the shop and building transmissions. He also met his wife who had two small children from a previous marriage, and they went on to have two more children.

During this time Adam was also doing small jobs at home to help support his big family, Meanwhile his parents had been trying to persuade Adam to open his own shop and stated that they would help finance this new venture.

1994 – after years of working for other people and on his own out of his house. He opened Wizard Transmission on March, 1, 1994 at 1790 South Broadway, Denver, CO. The shop remained there for two years until it needed a bigger location.

1999 – Adam purchased his biggest building ever to house his Wizard Transmission business. The property consisted of a front building holding five car bays, and a second building in the back of the property which would be used for the sole purpose of inspecting, rebuilding both automatic and standard transmissions, and transfer cases. In addition, an R.V. (recreations vehicles, motor homes, and motor couches) lift was put in outside the property that would lift over 30,000 LBS. Adam and Wizard transmission has made it there special interest to work on Recreational vehicles as well as all foreign and domestic cars, trucks, SUV’s, and diesels.

Wizard Transmission specializes in working on recreational vehicles as well as all foreign and domestic cars, trucks SUV’s and diesels. Our technicians are certified by ATRA (Automatic Transmission Rebuilders Association). What does this mean for you? The ATRA certification is more intense and extensive than other certifications, and brings a higher level of quality, confidence and knowledge to servicing your vehicle. Wizard Transmission operates with both honesty and integrity and its employees have the same values, pride, professionalism and enthusiasm.